Over 25 Years of Serving
Northern California

Schedule a FREE Initial Consultation
with an Attorney

In April of 1995, Wolff & Wolff was formed when Ruby A. Wolff, and her mother-in-law, Antoinette (“Toni”) M. Wolff formed a law partnership. The partners’ intent was to have Toni’s son and Ruby’s husband, Mark A. Wolff, join them in their general practice firm as soon as the firm was busy enough to need three attorneys. The firm grew very fast and Mark left his firm to join Wolff & Wolff as a partner in 1997. Through the years, our firm has narrowed its scope of practice to representing debtors in bankruptcy, debtors and creditors in bankruptcy lawsuits, and settlements. 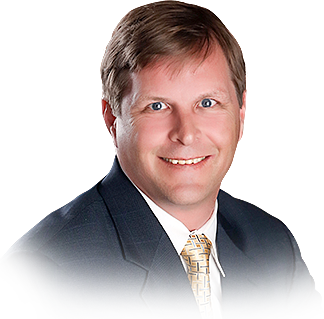 Mark was first introduced to law as a Michigan State undergraduate intern for MI Supreme Court Justice Michael Cavanaugh in 1988. As an intern, he was able to attend bureau and commission hearings trials, and appellate court oral arguments. While attending Cooley Law School, he went on to clerk for the MI Attorney General’s Office, where he honed his writing skills by drafting memorandums and proposed legislation. While clerking, he also responded to citizens’ concerns.

In the early 1990s, Mark gained invaluable experience representing debtors in all aspects of Chapters 7 and 13, while working for the MI law firm, Boren & Firebaugh. His opportunity to represent creditors came after his move to CA, where he represented creditors such as Chrysler Financial in state court litigation and bankruptcy cases.

In 1997, Mark became a partner of Wolff & Wolff, the firm his mother and wife founded. He enjoys passionately representing individuals, businesses, and non-profits in all phases of Chapter 7, 11, 12, and 13 cases and in bankruptcy lawsuits (adversary proceedings). 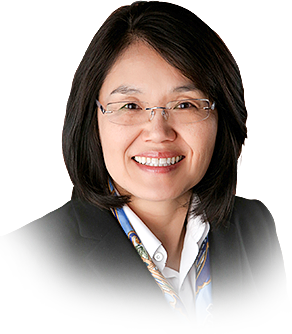 Ruby has over 26 years of experience in the law. Over the years, her practice has included cases in family law, immigration, business, property, and estate planning. She currently represents clients in bankruptcy cases. The experience gained in the varied areas of law has certainly aided in the effective representation of clients in bankruptcy, which can involve issues in a host of areas. Ruby obtained her BA in political science from the University of Michigan (Ann Arbor) and her JD from Cooley Law School in Lansing, MI. She is admitted to the State Bars of CA and MI, the US District Court Eastern District of CA, the US District Court Eastern District of MI, and the US Tax Court.